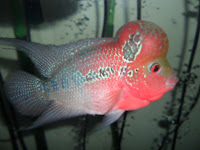 Zhen Zhou or pearl flowerhorns are the most common breed of Flowerhorn available in the US. The Zhen Zhu name and breed has served as sort of a 'catch-all' breed name used for identifying Flowerhorns. In order to review the Zhen Zhu breed effectively there are several factors that need to be kept in mind to further narrow this wide category and appropriatley so as different strains of Zhen Zhu differ in appearance greatly. Two important factors are country of origin and timeline. ZZs from different countries can vary greatly as well as modern strains differing from classic strains greatly.

ZZs do not share the same fertility problems as the Kamfa strain nor does it take a Zhen Zhu as long to reach sexual maturity. This likely accounts for why they are the most readily available. This also is likely responsible for the physical variation in strains, as ZZs are often mixed with other less fertile strains. This strain doesn't require much special treatment apart from normal flowerhorn breeding practices.

Care
In addition to being one of the most fertile strains, ZZs are also among the hardiest. They also don't require as much special treatment apart from normal flowerhorn husbandry.

As stated above the ZZ category is very wide and encompassing. Within this breed category breeders have created a tremendous amount of variation. Each subset strain has it's own unique characteristics, which means two very different looking fish can be classified as ZZ. Each country and breeder has their own take on what a ZZ should look like and what traits they find desirable. Some ZZ have huge heads with no color and weak fins while others have hard heads with strong fins and deep red color. It is therefore necessary to delve into the individual subset strains. This is difficult for two reasons, firstly there is no stopping a breeder from naming a new strain with no new or different characteristics but simply to differentiate himself/herself from other breeders. And two, the flowerhorn hobby and especially the ZZ breed is constantly evolving. Chances are as soon as this list is completed it will immediately need revision.

Therefore in order to understand the ZZ strain better, we can refer back to the 4 pure cichlid chart and note that the ZZ side of the family tree is based on the Trimac. Some characteristics, with all of the cross-breeding happening, are still around today. The head flower, spotted flower line, red eyes, red breast, green pearl sheen and rounded tail all point back to the pure species Trimac Cichlid. The more traits from a particular fish that you can tie back to the original 4 pure species Cichlids the easier it will be to identify it. IE the more traits in common with a Trimac, the more likely the fish is a ZZ. Conversley the more characteristics in common with a Syn, the more likely the fish is a Kamfa.

Red Dragon:
Identification - Red Dragons belong to the Zhen Zhu strain of flowerhorns. One of the most popular breeds of all time the Red Dragon is so named, of course, for the spectacular red coloring on their bodies. Since this is the most readily available, easy to breed strain of flowerhorns there are many different looking fish all classified as Red Dragon. Their differences come as breeders across the world have their own take on how the fish should look. Whether the emphasis of a particular breeder may be on the pearling or the large heads, one thing is certain when it comes to Red Dragons, the more Red color on the fish the better! 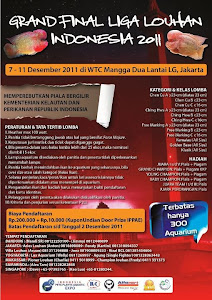 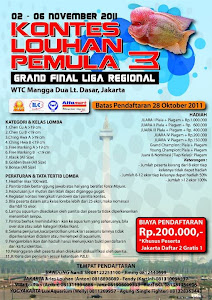 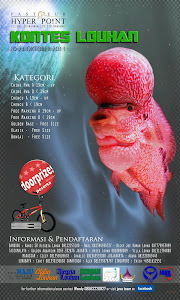 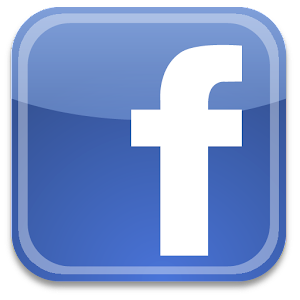 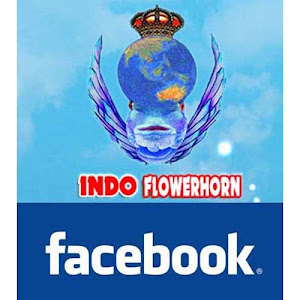 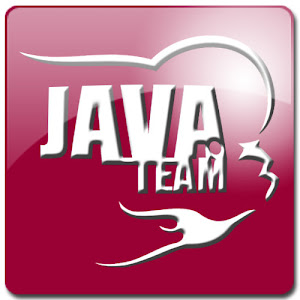 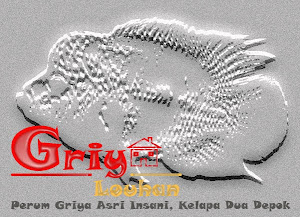 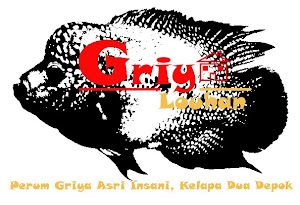